Last weekend I tracked down the Milwaukee County Cemetery, a pauper cemetery on the land once occupied by the Milwaukee County Asylum for the Chronic Insane. Bodies of an estimated 4000 residents of the poor farm and other county institutions were buried here from 1872 to 1974.

They were buried in boxes, sometimes several bodies to a box, and stacked on top of each other at varying depths.

Only a few graves are marked. 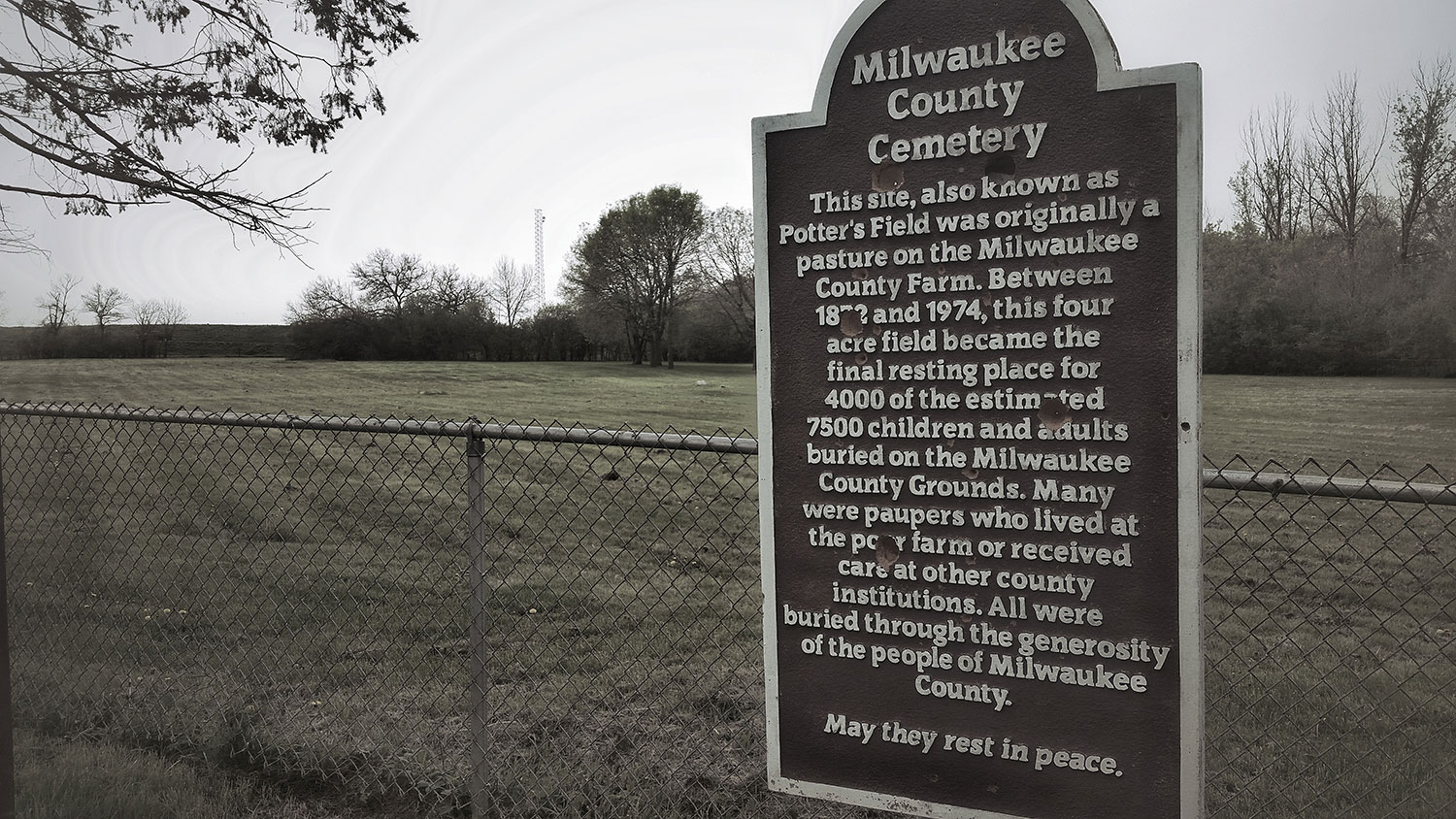 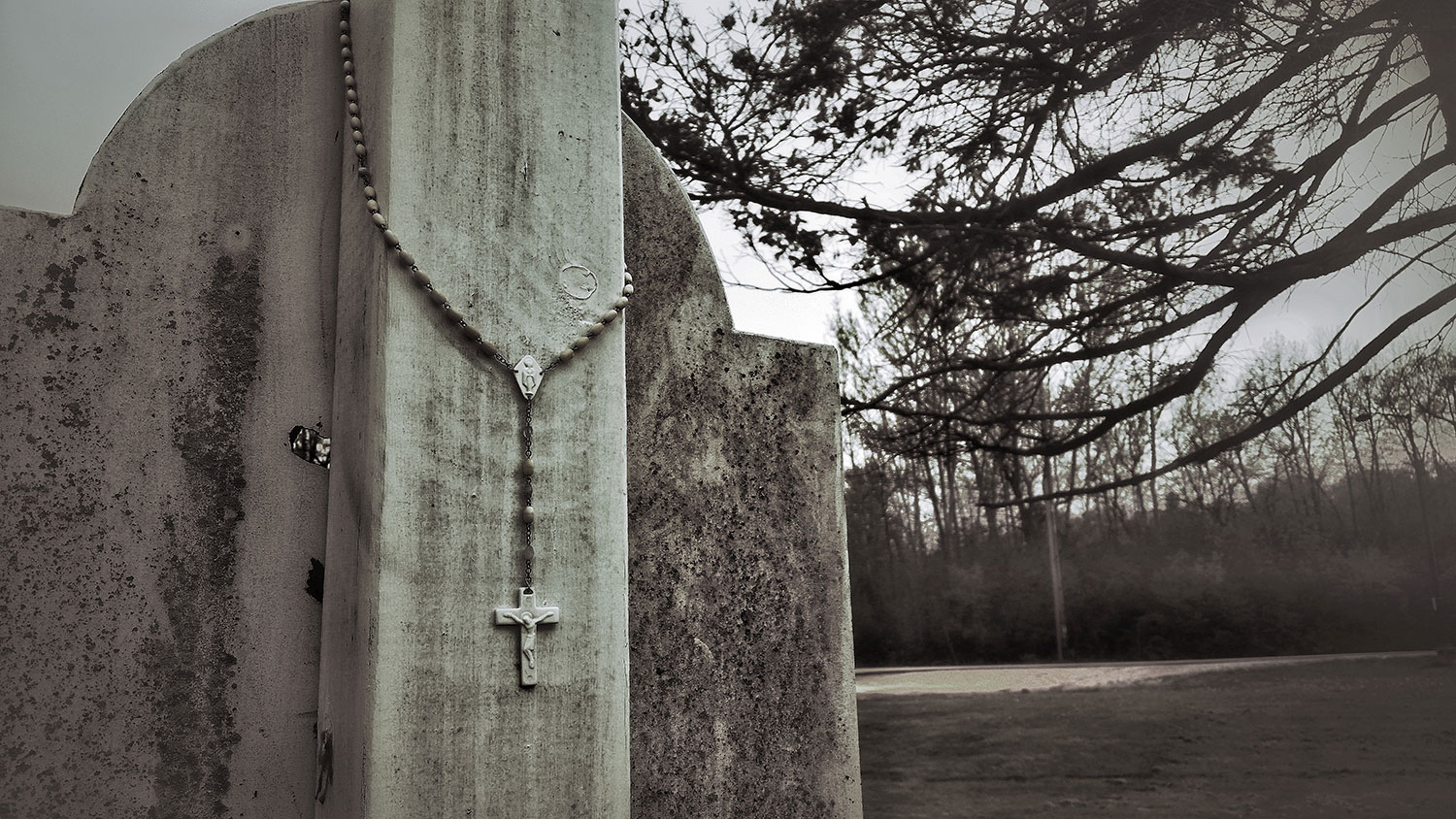 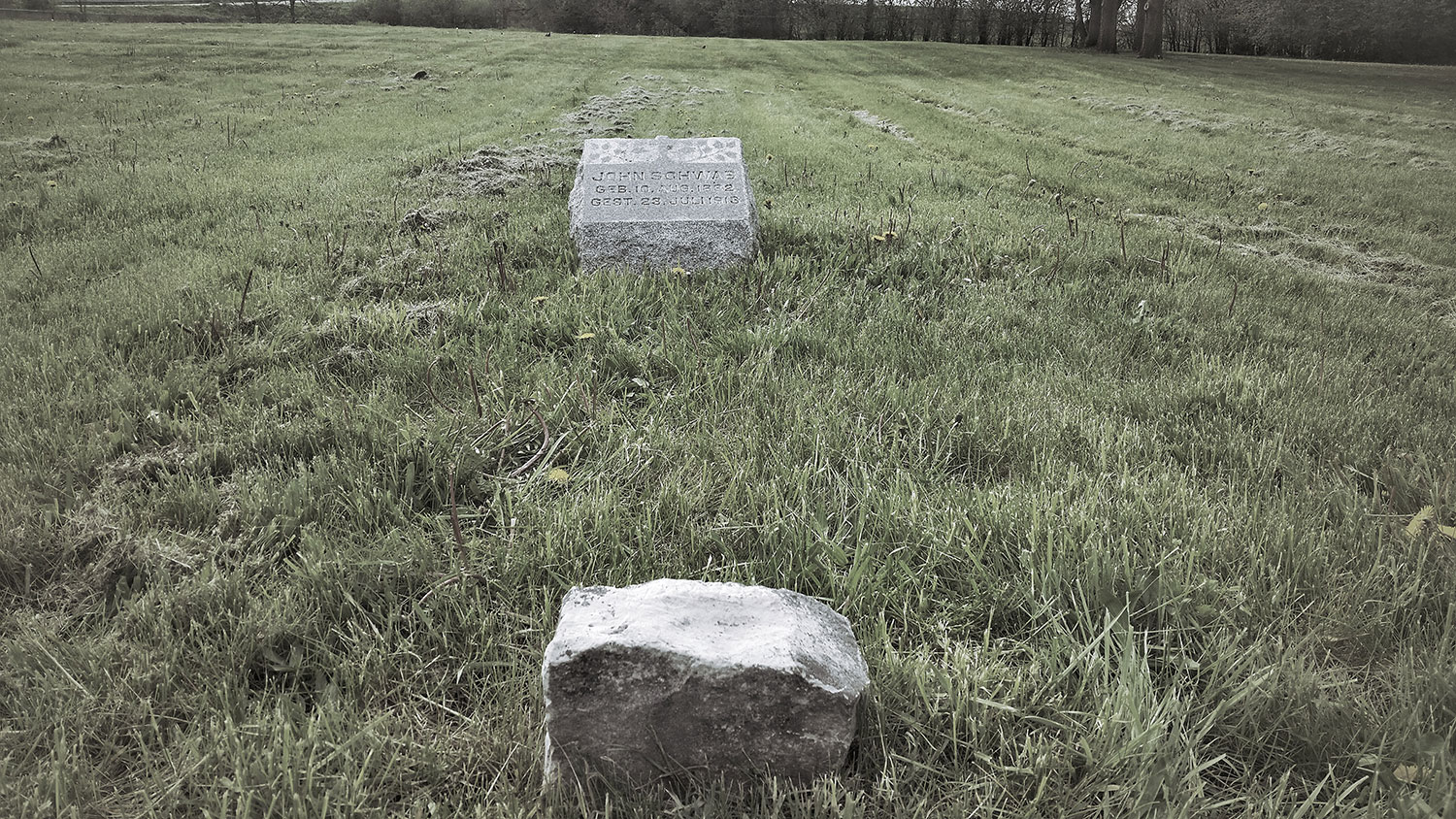 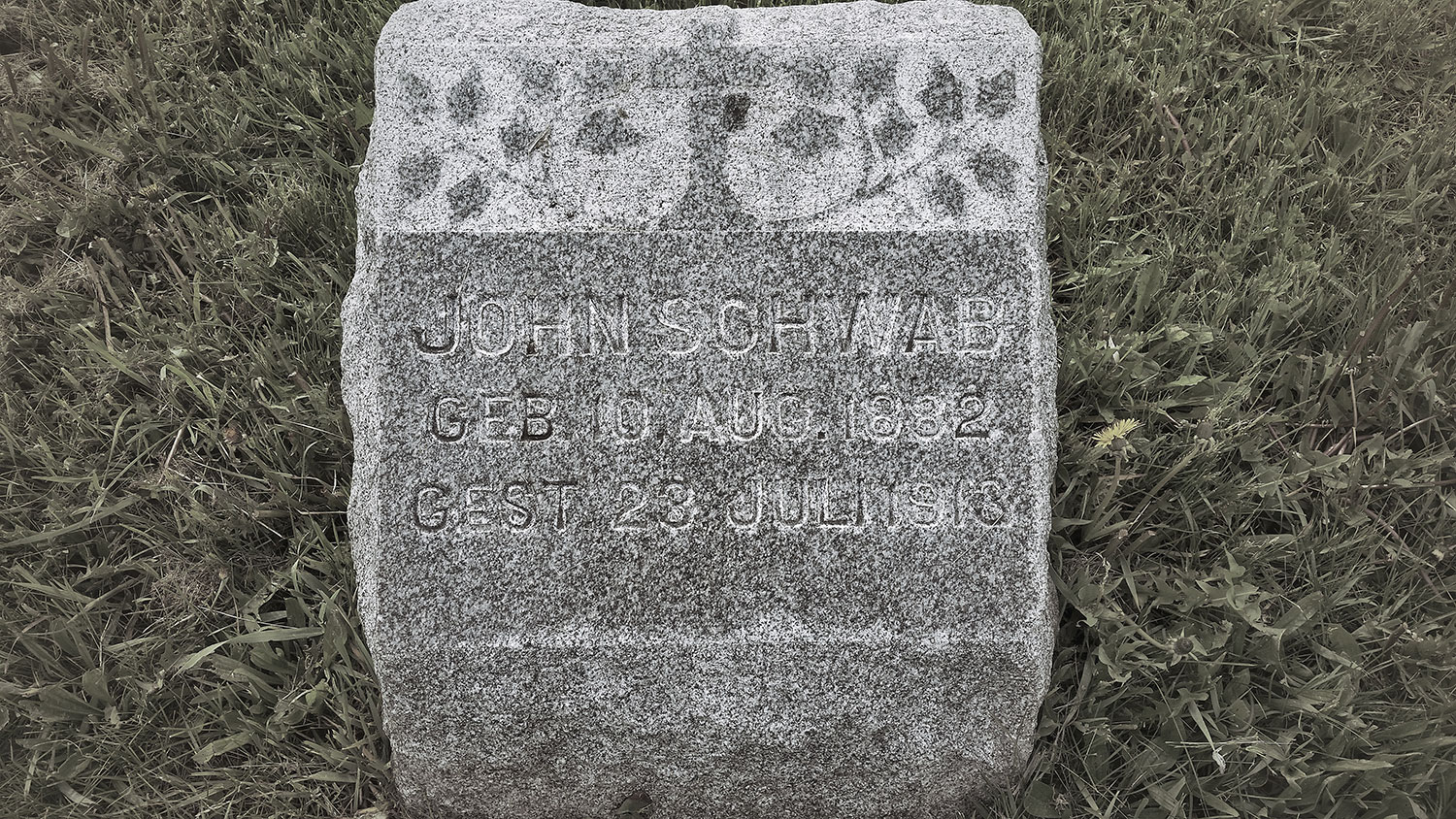 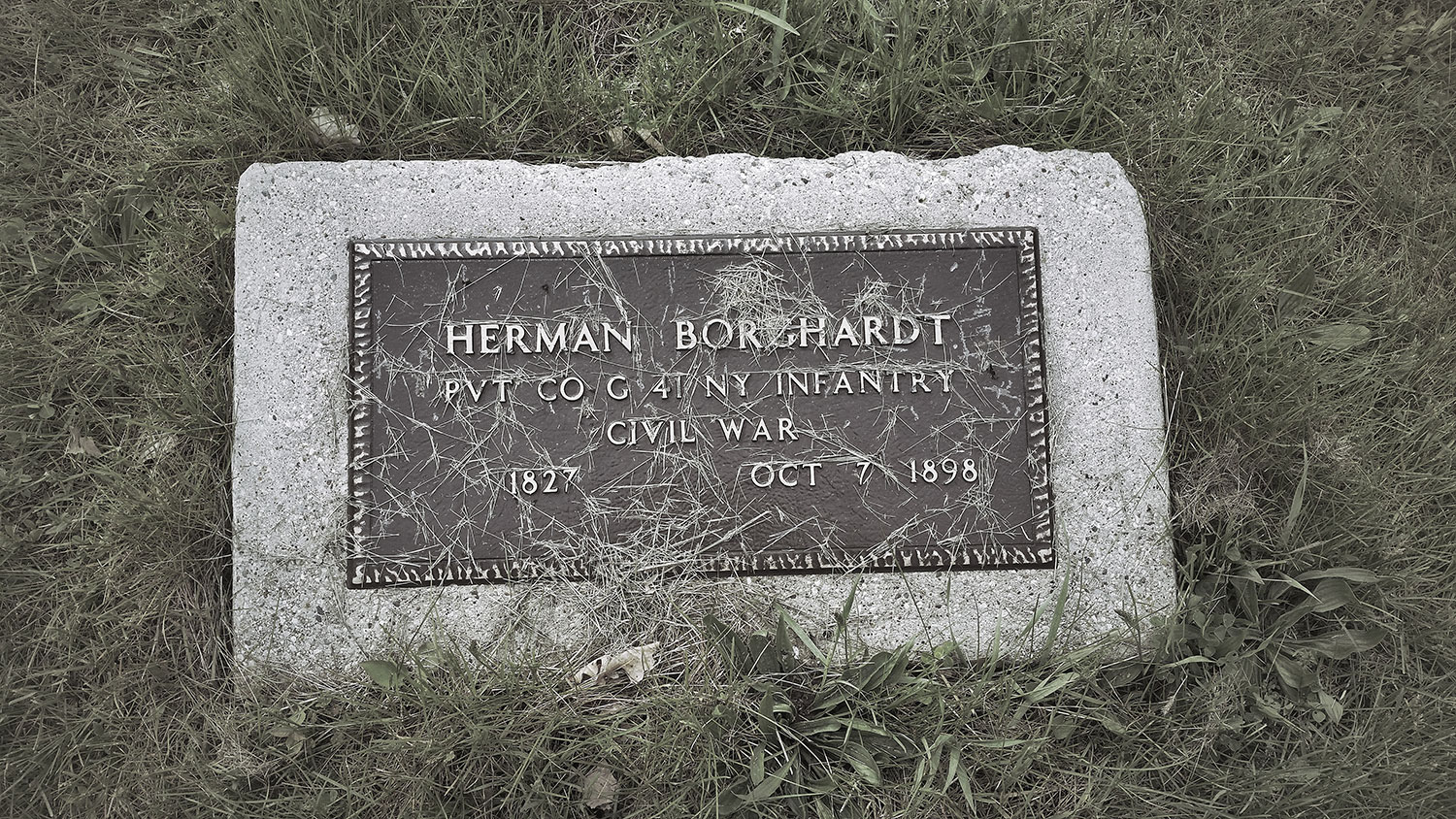 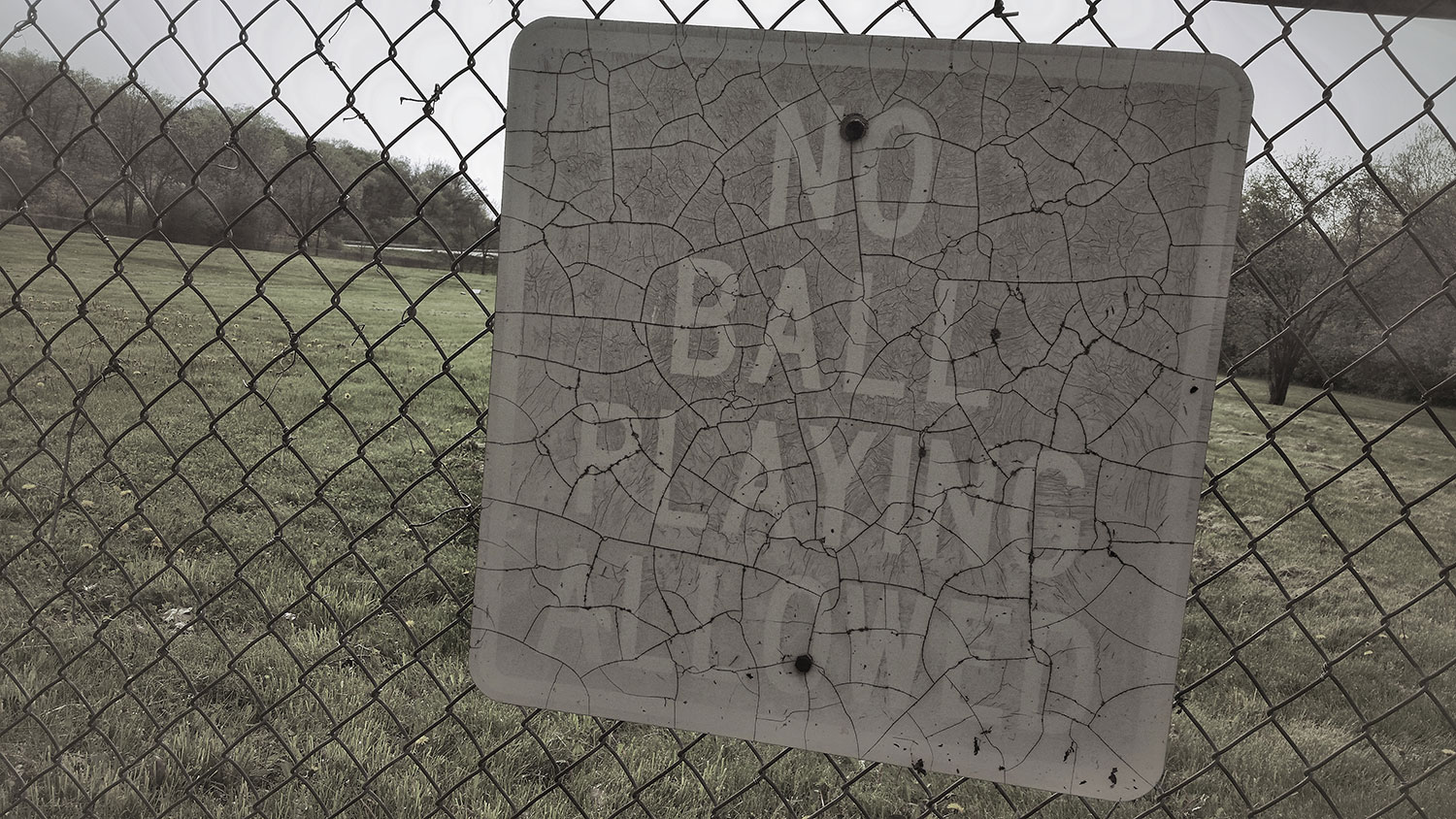 Nearby is another cemetery that had been forgotten about until it was rediscovered as recently as 2000. Some 200 asylum patients were interred there, marked only with numbered cast iron markers that were all stolen over the next several years.

Paths through the surrounding Sanctuary Woods lead to architectural remains from the hospital, such as a set of stone steps and fieldstone foundations for buildings and garden structures.

Learn more about this area here.