On November 16th, 1957 police found the gutted and decapitated body of a missing hardware store owner inside the rundown farmhouse of local handyman Ed Gein. Since the death of his mother Augusta in 1945, Gein had been living an isolated and lonely life outside the small town of Plainfield. As authorities soon discovered, he had taken up certain ghoulish hobbies to fill the emptiness in his life after Augusta’s passing.

For some of us growing up in Wisconsin, the tragic and terrible life of Ed Gein is something of a nightmarish bedtime story – a real monster, right in our own backyard.

But there’s more to Gein’s story and the community he left scarred in the wake of his bizarre crimes.

I’ve spent years researching, writing, and photographing the legacy of Ed Gein, from documenting trips to Plainfield to breaking the dubious story of a relic supposedly used by Gein to hold human remains. Here is some of that work. 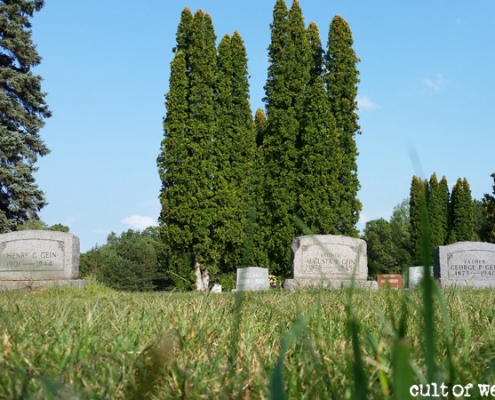 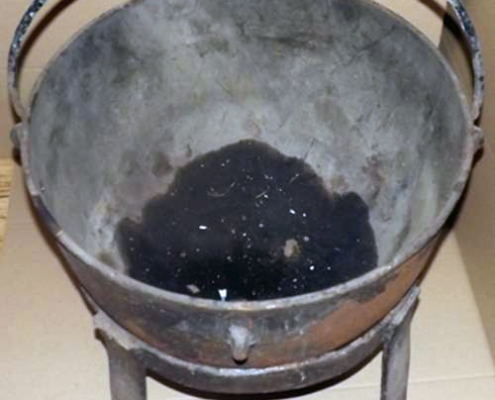