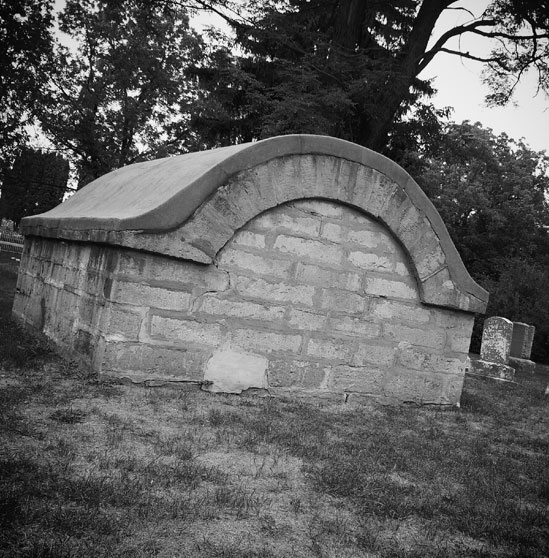 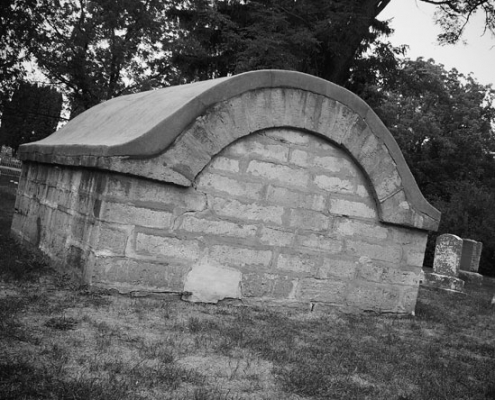 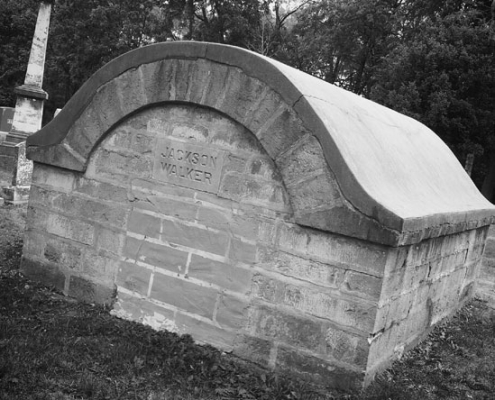 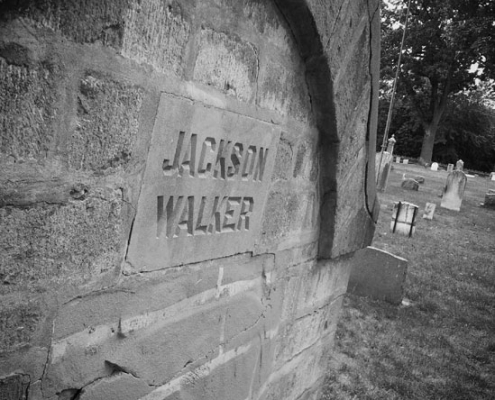 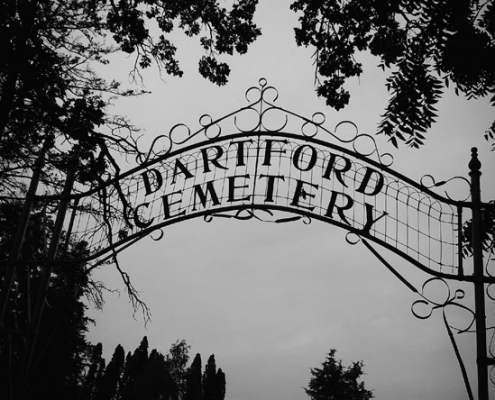 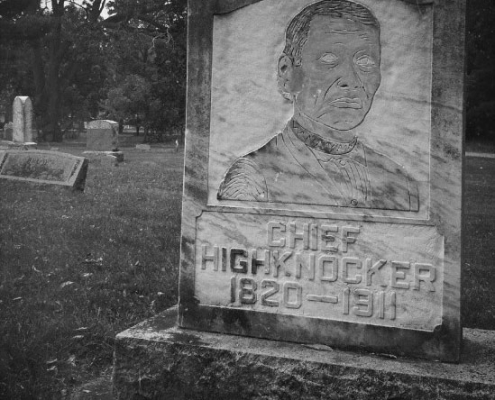 Dartford Cemetery is a pioneer burial ground near the shore of Green Lake, a body of water revered by Native Americans as a mystical place and home to “the spirit who dwells beneath the water.”

Today, the cemetery has a plethora of its own legends.

Some visitors claim to be pushed by an unseen force from the top of the unusually-shaped Jackson Walker mausoleum, as well as have encounters with the ghost of Chief Highknocker, the last Winnebago chief in the area. Highknocker, it is said, drowned while trying to swim across a river on a drunken dare. He was buried on the edge of the river until his son moved his remains to Dartford Cemetery in the 1930s to be near the lake he had loved so much.

Read more in my piece for Wisconsin Frights right here.